No guts, no glory!

Take to the skies and see the horizon in a completely exhilarating way aboard an awe-inspiring jet fighter plane. Take that fear and make it work for you baby!

For the most exhilarating 20 minutes of your life, experience the power of a Jet Fighter plane as 5700lbs of thrust pushes you back into your seat and into the air in less than 300 metres! Thrust is a must… don’t you just love that word!

Climbing to the west of Sydney, the aircraft will initially track to Penrith, then turn south towards Warragamba Dam via the Nepean River at low level for a simulated ground attack on the Dam Wall.

The pilot will flick the aircraft upside down to ‘confirm’ a direct hit on the “target” before egressing from the area, then climb to the west of Camden to conduct a series of aerobatic manoeuvres before returning to base. Set a reminder in your phone to pack an extra pair of underpants for this one! 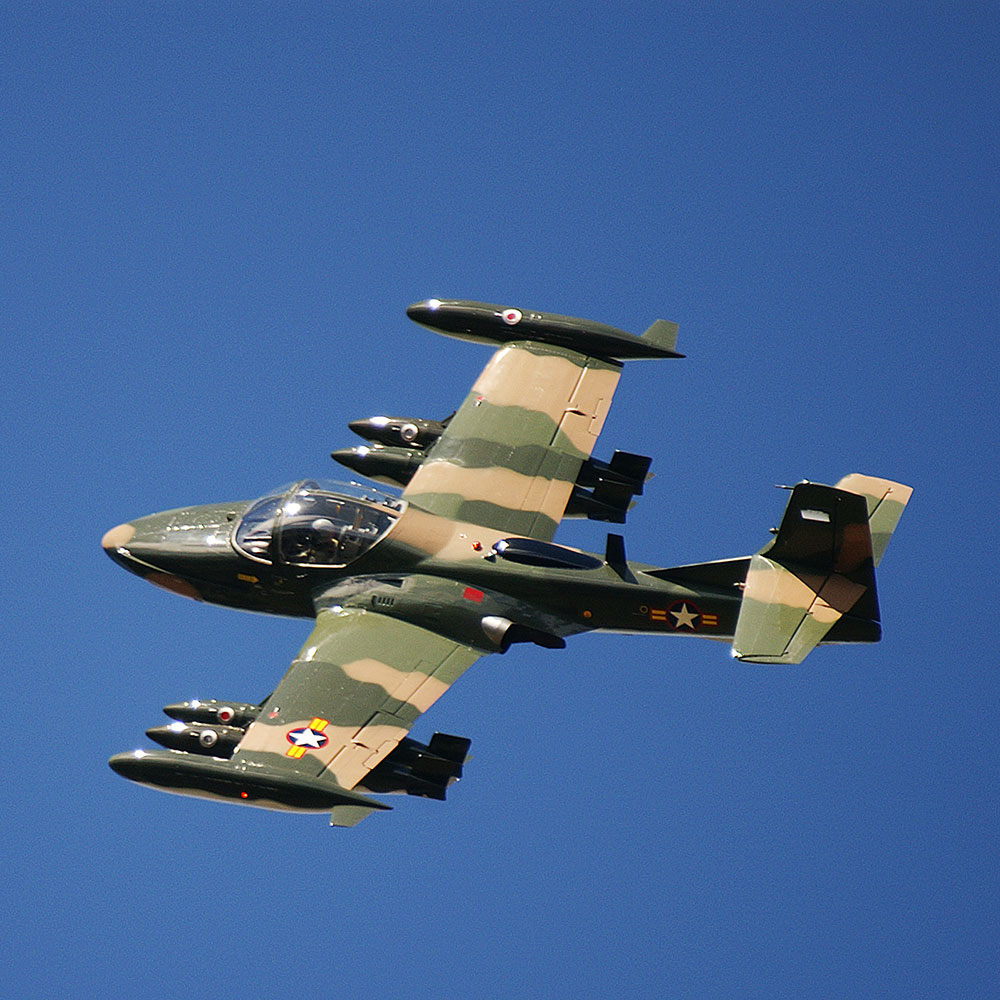 Splendour tailored tours are your luxury tour guide to Sydney. We offer personalised Sydney tours curated by locals for those who like to do things with style. Let us design your private guided tour of Sydney and other amazing Australian locations so you can sit back and enjoy the experience. 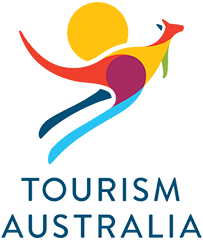 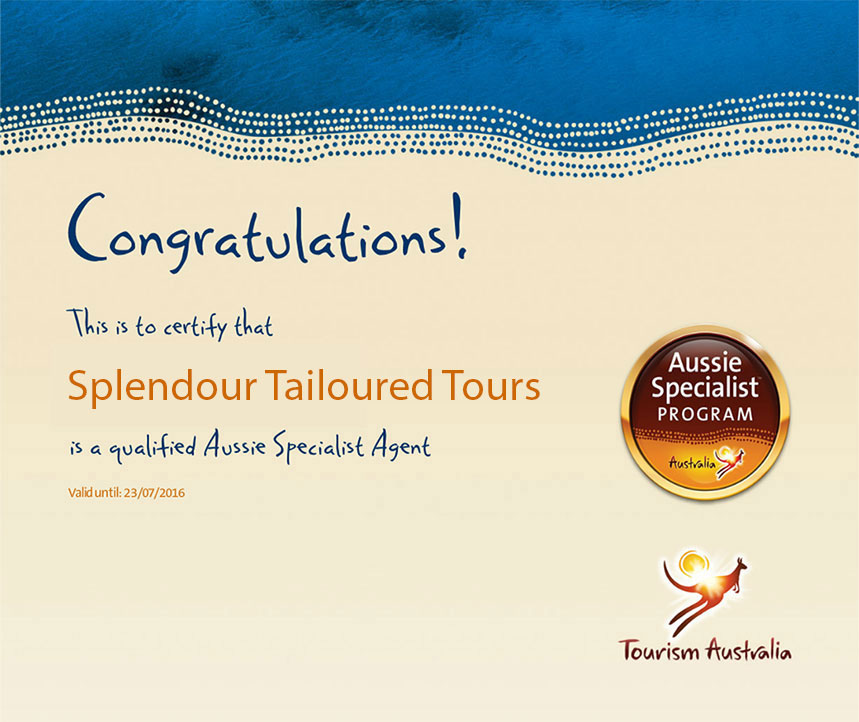